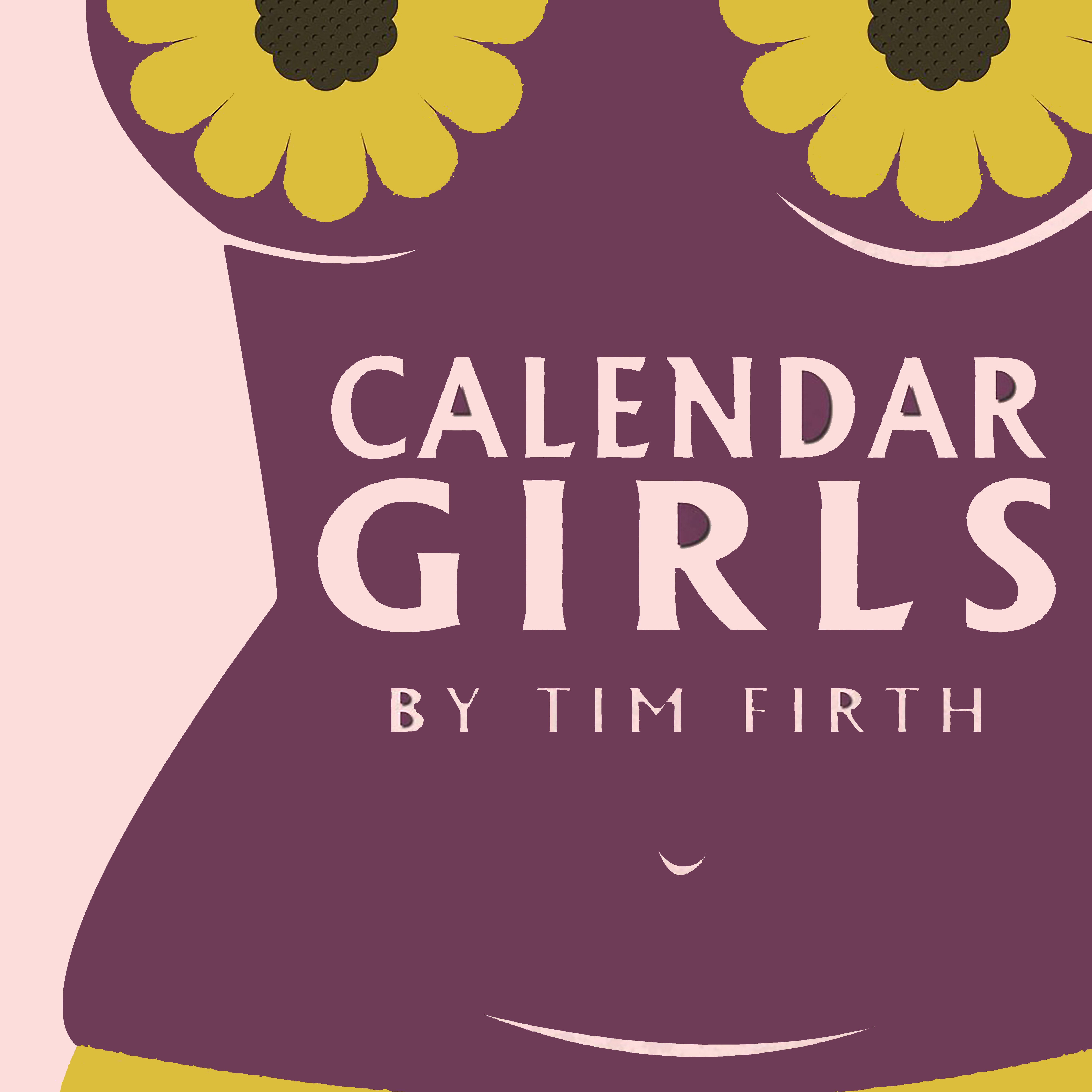 What to Prepare: Please prepare a contemporary monologue no more than 2 minutes in length. Actors may also be asked to read from the script.

About the Show: In this delightful comedy, Annie and her best friend Chris belong to the Women’s institute – a do-good organization in the heart of Yorkshire. When a member’s husband dies of leukemia, the best friends resolve to raise funds, but donations are tight. They persuade fellow Institute members to pose for an “alternative” calendar that attracts media, fame, and funds. Based on a true story, Calendar Girls is an uplifting, feel-good story of friendship, ingenuity, and triumph.

Chris (Age 50s):  You want Chris at your party. She will talk to people she doesn’t know, and things to say to all silences and generates laughter. Part of this is because Chris is at home in crowds, holding court, being the center of attention. Without Chris in her life, Annie would be better behaved, her life, less fun. The two of them are like naughty schoolgirls. Ideal car — who cares, as long as it’s a cabriolet. Ideal holiday — Algarve.

Annie (Age 50s): Annie will join in mischief but is at heart more conformist and less confrontational than Chris. After Chris has put a waiter’s back up in the restaurant, Annie will go in and pour calm. The mischievousness Chris elicits saves Annie from being a saint. She has enough edge to be interesting, and enough salt not to be too sweet. Ideal car — who cares, as long as it’s reliable. Ideal holiday — walking in the English countryside.

Cora (Age c.40): Cora’s past is the most eclectic, her horizons broadened by having gone to college. This caused a tectonic shift with her more parochial parents. She came back to them pregnant and tail-between-legs, but Cora has too much native resilience to be downtrodden. She is the joker in the pack, but never plays the fool. Her wit is deadpan. It raises laughter in others, but rarely in herself. Her relationship with her daughter is more akin to that between Chris and Annie. Cora doesn’t need to sing like a diva but must be able to sing well enough to start the show with Jerusalem and sing the snatches of other songs required. The piano keyboard can be marked up to enable her to play basic chords should she not be a player. Ideal car — who cares, as long as the sound system is loud. Ideal holiday — New York.

Jessie (Age Late 60s/70s): Get on the right side of Jessie as a teacher and she’ll be the teacher you remember for life. Get on the wrong side and you will regret every waking hour. A lover of life, Jessie doesn’t bother with cosmetics — her elixir of life is bravery. Jessie goes on rollercoasters. Her husband has been with her a long time and is rarely surprised by her actions. Jessie bothers about grammar and will correct stallholders regarding their abuse of the apostrophe “s”. Ideal car — strange-looking European thing which is no longer manufactured. Ideal holiday — walking in Switzerland or Angkor Wat.

Celia (Age Between 35 – 50): The fact that Celia is in the WI is the greatest justification of its existence. A woman more at home in a department store than a church hall, she may be slightly younger than Chris or the same age, but she always feels like she’s drifted in from another world. Which she has. She is particularly enamored of Jessie, and despite the fact, Jessie has very little time for most Celias of this world, there is a rebelliousness in Celia to which Jessie responds. It’s what sets Celia apart from the vapid materialism of her peer group and made her defect. Ideal car — Porsche, which she has. Ideal holiday — the Maldives, where she often goes.

Ruth (Age 40s):  Ruth’s journey is from the false self-confidence of the emotionally abused to the genuine self-confidence of the woman happy in her own skin. Ruth is eager to please but not a rag doll, and despite being Marie’s right-hand woman she is desperate to be the cartilage in the spine of the WI and keep everyone happy. She has a spine herself — if she was too wet, no one would want her around. But they do, and they feel protective of her because they sense there is something better in Ruth than her life is letting out. They are proved right. Ideal car — at the start, whatever Eddie wants; at the end, whatever she wants. Ideal holiday — at the start wherever Eddie is, at the end wherever he isn’t. The Rabbit Costume: Ruth made this last night. It should be a cocktail of good intentions and not enough time.

Marie (Age 50s): Marie has gradually built the current ‘Marie’ around herself over the years as a defense mechanism. She went to her Oz, Cheshire, and found Oz didn’t want her. She came back scorched. The WI is a trophy to her, which justifies her entire existence. There is a lingering part of Marie that would love to be on that calendar. Ideal car — something German and well-valeted. Ideal holiday — a quasi-academic tour of somewhere in Persia advertised in a Sunday Supplement which she could then interminably bang on about.

Lady Cravenshire (Age 60s): Lady Cravenshire really doesn’t mean to be so patronizing. But the WI girls seem from another world. The world of her estate workers. Dress: when she makes an entrance, she must make an entrance. Largely white or cream to outplay the others, with a bigger hat than Marie. She is not a tweed-wearer. She must glide in like a galleon.

Elaine (Age 20s): Elaine really doesn’t mean to be so patronizing. But Jessie seems from another world. The world of her gran. Dress: her clinical whites slice through like a knife. You feel you could cut yourself on that dress.

John (Annie’s Husband | Age 50s): John is a human sunflower. Not a saint. Not a hero. Just the kind of man you’d want in your car when crossing America. When he dies it feels like someone somewhere turned a light off.

Rod (Chris’s Husband | Age 50s): You have to be a certain kind of guy to stick with Chris and Rod loves it. He can give back what he gets and has deadpan humor which has always made Chris laugh. He drinks a lot but never so much as to have a problem. He would work every hour to make his shop a success. And John was his mate, even though the relationship was originally channeled through their wives.

Lawrence (Age Late 20s): Hesitant without being nerdy, Lawrence is a shy young man with enough wit to make a joke and enough spirit to turn up at the WI hall in the first place. When he arranges the shots he is close to female nudity but sees only the photo.

Liam (Age Late 20s): Liam would like to be directing other things than photoshoots for washing powders. He’s not so unprofessional as to let it show, but we can sense a slight weariness at having to deal with these women. There’s resigned patience to his actions and with each smile he makes, we feel is professional. For Liam, this photoshoot is a job. And not the job he wanted. Dress: Avoid wearing shades inside a building. If you’ve gone down that route, you’ve made the weary boy a wideboy.