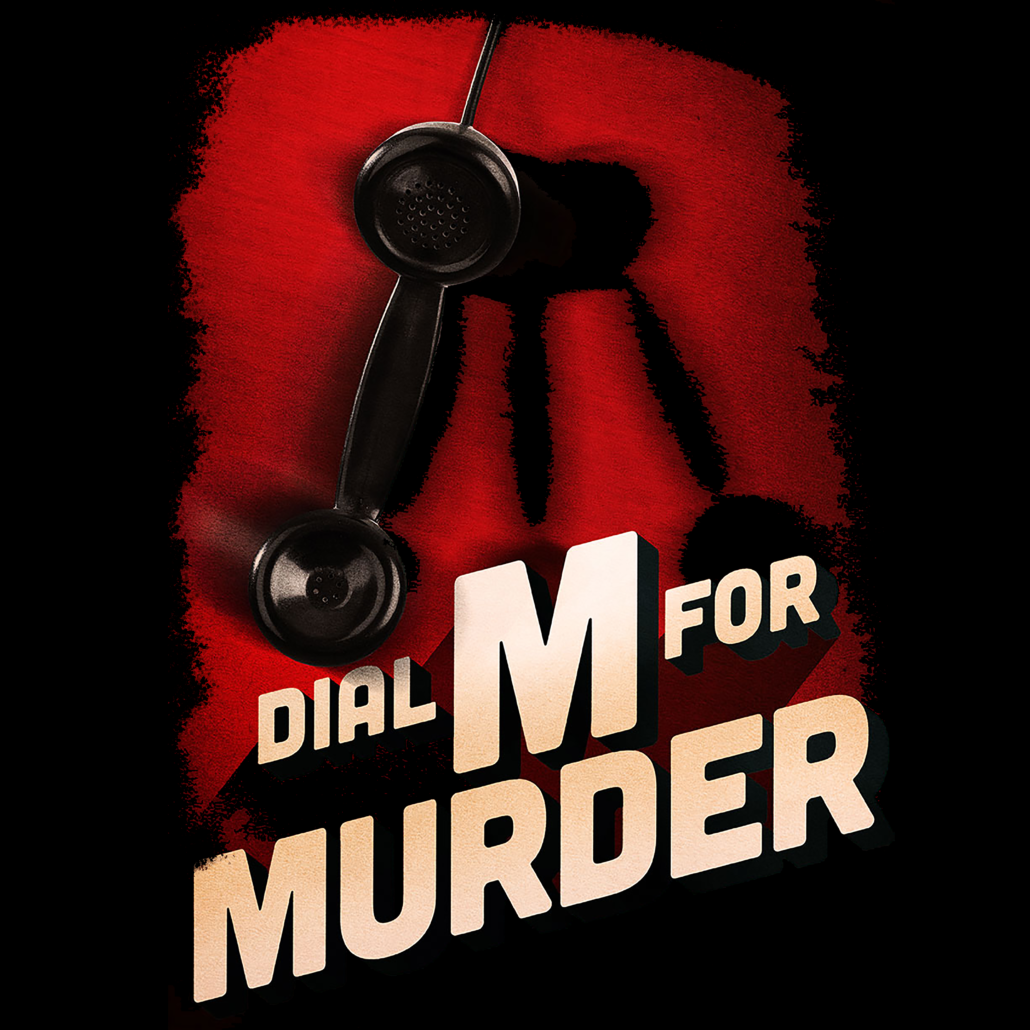 What to Prepare: Please prepare a contemporary monologue no more than 2 minutes in length. Actors also may be asked to read from the script.

About the Show: Tony Wendice, is an ex-tennis pro who plots to murder his wife, Margot, because she had an affair, now over, but more importantly to get her money. To accomplish that goal, he blackmails an old-school acquaintance to strangle her. When things go drastically wrong, Tony sees another way to guarantee her death and his wealth. Will he succeed or will his plot to murder Margot be foiled?” ‘Dial M for Murder‘ is perhaps best known as the classic film directed by Alfred Hitchcock starring Ray Milland and Grace Kelly. It remains one of the most suspenseful thrillers ever written.

Tony (Age 30s – 40s | British): A former tennis player, Tony is planning to have his wife murdered. On the surface a gentleman, never shaken or perturbed, he is cold and calculating capable of elaborate planning but good at thinking on his feet. He is amoral, almost psychopathic while giving off the demeanor of warmth and friendliness.

Margot (Age Late 20s – Mid 30s | British): She is fun-loving and optimistic, to her detriment. She is caring and trusting and believes people a little too readily. A bit naïve, but marriage has tempered that somewhat. Born to money and married to Tony, she has also had an affair with Max in the past. She wants to believe that it is all behind her and is trying to make her marriage work. The actor should be able to move well.

Max (Age Late 20s – Late 30s | American): A crime writer for television. Intelligent and likable, he has had an affair with Margot in the past and still truly loves her. He is genuine and honest, a good guy who wants Margot to be happy, even without him. He has a sense of playfulness and innocence about him, but he is not shy about fighting for what he thinks is right.

Hubbard (Age 40+ | British): The Chief Inspector, Hubbard is intelligent and immediately able to tell that not everything is as it seems with the case. He is calm and professional, a true British gentleman. Plays his cards close to his chest, always has more ideas than he lets on.

Lesgate (Age 30s – 40s | British): A former classmate of Tony’s at Cambridge. Always a thief, he now cons older women out of their money even to the point of marriage and/or murder. While he believes he is a good criminal, he is not as meticulous as Tony and leaves himself open to being blackmailed. Nervous on the inside, he somewhat unsuccessfully attempts to be suave and debonair. The actor should be able to move well.