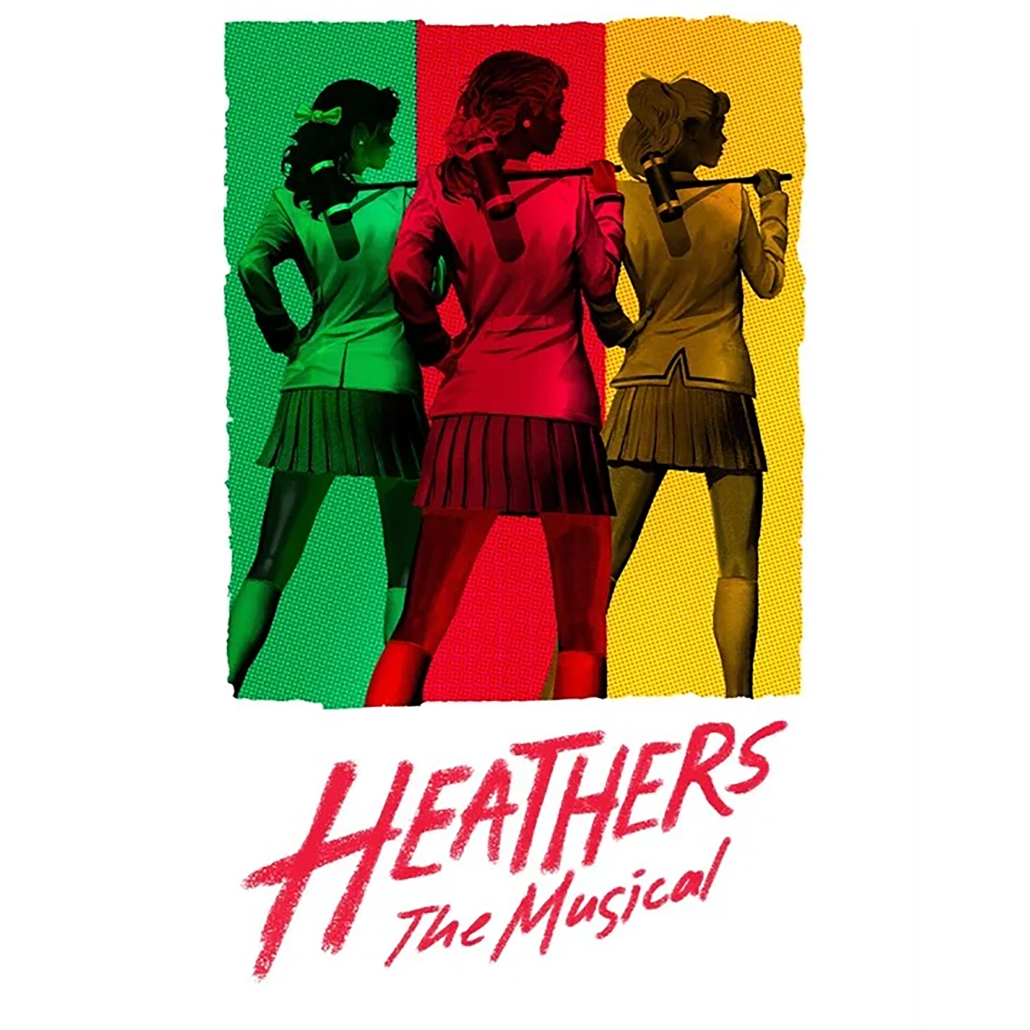 Audition Dates: May 9 & 10 at 7pm (Possible Callbacks May 11 – No Appointment Necessary)

Anyone under 18 years of age must get parent or guardian approval before being considered for casting.

About the Show: Based on the classic 1989 film. Westerberg High is ruled by a shoulder-padded, scrunchie-wearing junta: Heather, Heather, and Heather, the hottest and cruelest girls in all of Ohio. But misfit Veronica Sawyer rejects their evil regime for a new boyfriend, the dark and sexy stranger J.D., who plans to put the Heathers in their place – six feet under.

Veronica Sawyer  (Age 18 – 26): She burns to be both cool and kind, but doesn’t know yet how to be both at the same time. A fierce sense of right and wrong, a keen sense of ironic humor. Thinks she’s an old soul, but she’s still innocent enough to be blindsided by love/hormones (or shocked by cruelty). Voice: High belting required, up to Ab. Must have dynamic and stylistic range.

Jason Dean (Age 18 – 26): He is darkly charismatic, compelling, attractive, charming on the outside yet very damaged on the inside. Keen smarts and strong inventive comedy. Voice: Strong, confident belt to at least an Ab, A preferable; wide emotional range.

Heather Chandler (Age 18 – 26): Richest, hottest, most magnetic, cruelest girl in town. Relishes power and wields it like a scalpel – no fear, no patience, no mercy. Voice: Strong belt to F or higher preferred. Mezzo for the chorus. NOTE: In certain choral songs Chandler can switch parts with her other Heathers as needed.

Heather McNamara (Age 18 – 26): Beautiful, innocent, stupid, can be mean on command if Heather Chandler orders it, but actually quite vulnerable and fearful. Voice: Strong belt to Db, D preferred. Soprano for the chorus.

Martha Dunnstock (Age 18 – 26): Nicknamed “Martha Dumptruck”, the opposite of hot, confident, or popular. Huge and beautiful soul, optimistic even in the face of rejection. Voice: Strong belt to E or F, wide vocal expression.

Ram Sweeney (Age 18 – 26): Linebacker. Big, insensitive to the feelings of others, ruled by appetites. Voice: Strong Baritone, belt to G, some Falsetto useful.

Young Republicanette (Age 18 – 26): A tennis-playing, uptight Student Council type. Voice: Belt to at least C# (Soprano up to high A/B is also a plus).