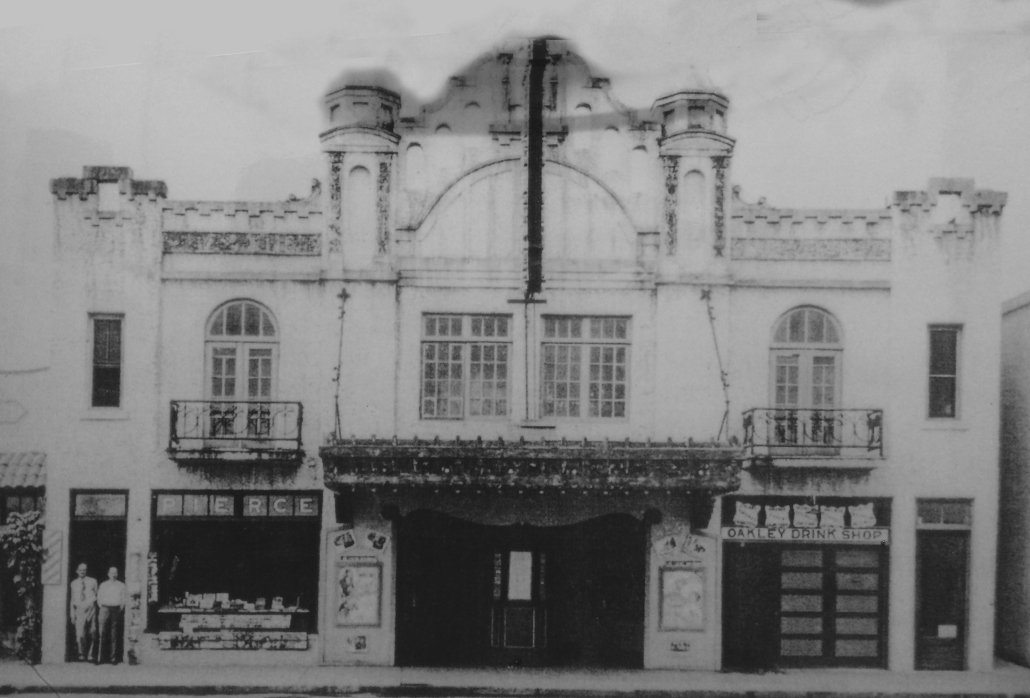 The Lake Worth Playhouse occupies the former Oakley Theatre, the oldest building on the register of the Art Deco Society of Palm Beach County. It was constructed by Lucien and Clarence Oakley, two brothers who came to South Florida from Illinois on the wave of a movie mania sweeping the country in the early 1920s. Their dream was to build a movie palace and vaudeville house.

The theatre first opened its doors on November 3, 1924 with local newspapers proudly touting its $150,000 cost – a very high price at the start of the Great Depression. Opening night patrons were treated to a showing of a silent movie based on the Broadway play Welcome Stranger. The new $10,000 Wurlitzer pipe organ (with built-in piano) played in concert for the first time that night and a five-piece orchestra from Fort Lauderdale played for the two performances.

On September 16, 1928, a devastating hurricane ripped through the area, virtually demolishing the Oakley Theatre. But the tenacious brothers quickly rebuilt and reopened the theatre on January 10, 1929. Their dreams were ultimately dashed when the full weight of the Depression struck South Florida, and they lost ownership of the theatre for good. 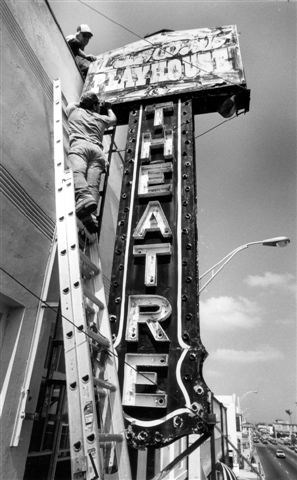 Over the years, the theatre changed names and ownership many times, showing art films, mainstream films and, later, blue movies. But no one was able to keep the film house afloat, and the theatre was finally shut down.

On December 1, 1953, the Lake Worth Playhouse was incorporated by a group of Lake Worth citizens. The earliest seasons featured four productions a year in the auditorium of the old Lake Worth City Hall. Despite the long stairway climb to the non-air-conditioned third-floor performance space, audiences came out to support the organization. Most of the early performances sold out. The first play produced by the fledgling organization was Springtime for Henry. 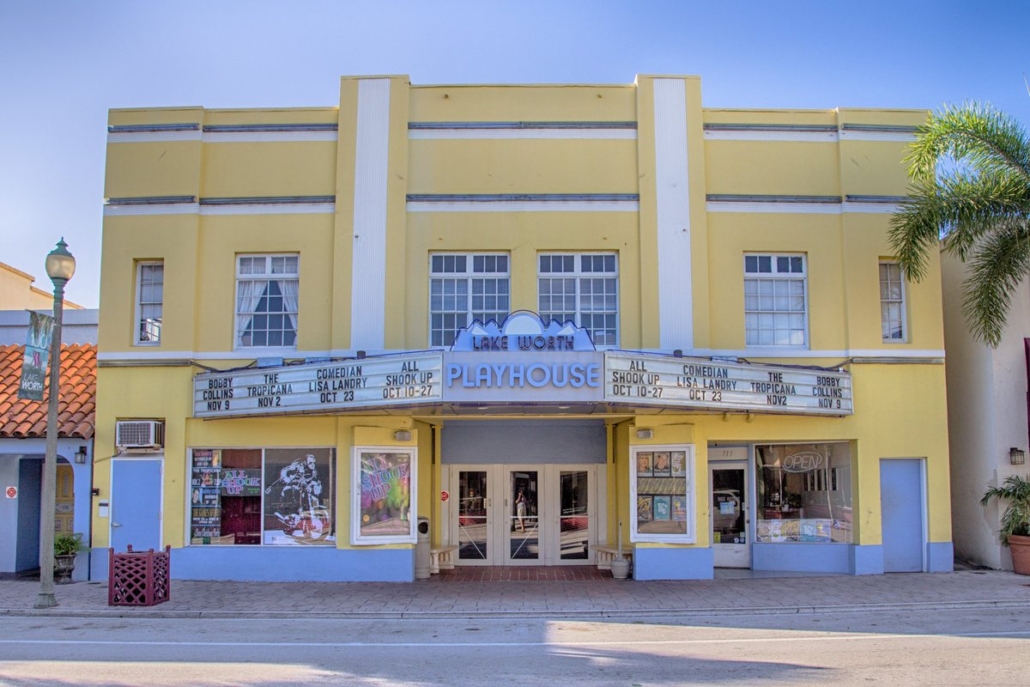 Today, the Playhouse is proud to offer a variety of mainstream and alternative programming, both live and on film. The Playhouse also offers educational programs for adults and children, and community outreach initiatives that bring cultural programs into the neighborhoods of underserved youth, and also make theatre available free of charge for disadvantaged citizens in the community. 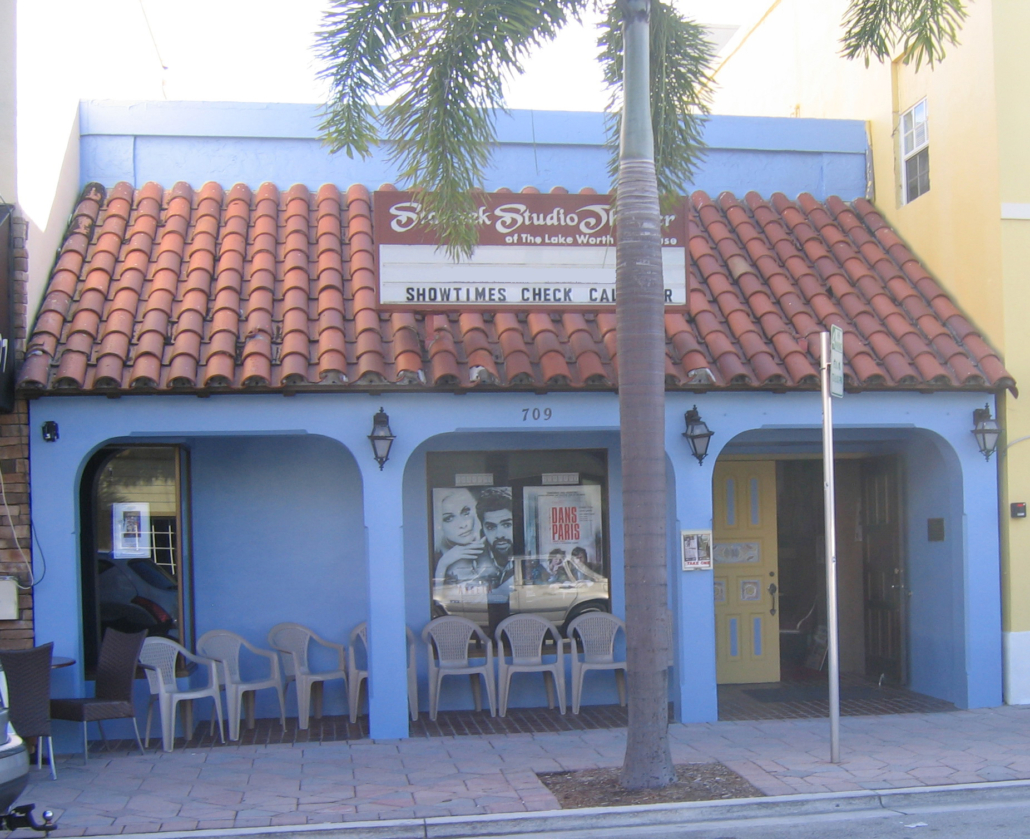 In addition to its main stage theatrical fare, the Playhouse presents daily independent and foreign films in the Stonzek Theatre, an intimate black-box style theatre equipped with a large viewing screen and high-definition projection.

Our mission is to provide premium entertainment, education and artistic opportunities through volunteerism and community involvement.